GYCO Academy - Board of Directors

GYCO Academy - Board of Directors 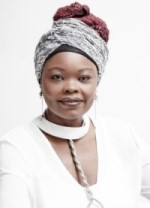 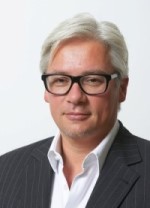 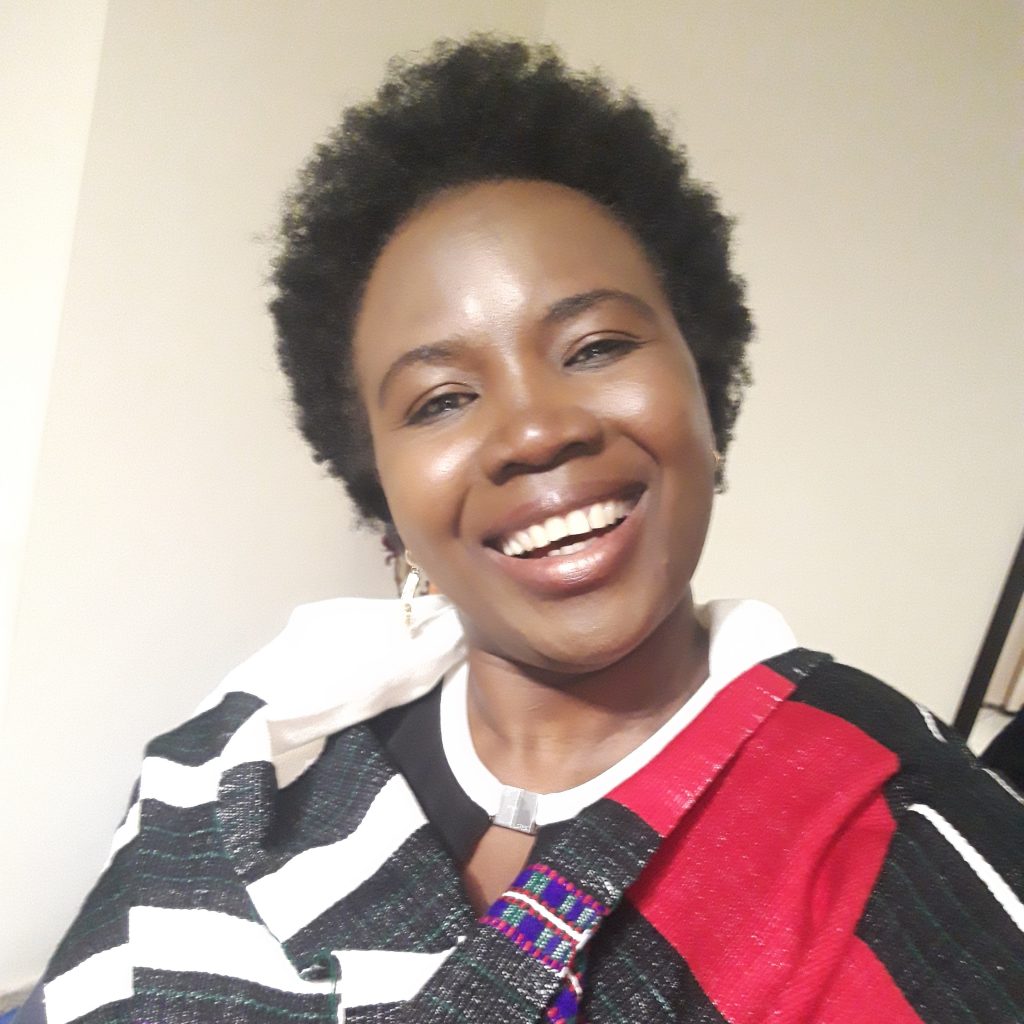 Chairperson to the Board 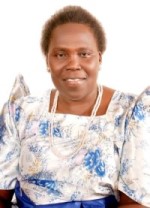 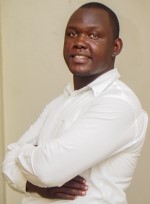 Secretary to the Board 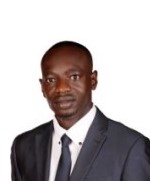 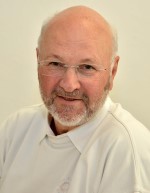 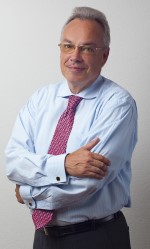 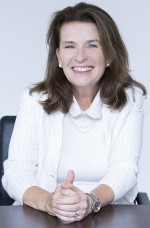 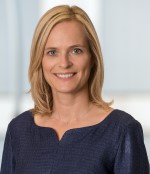 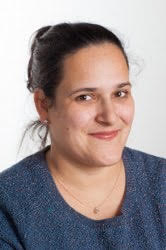 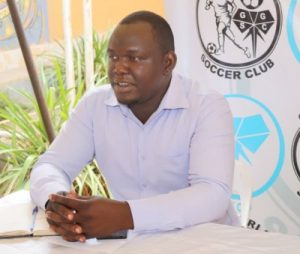 Do I like working with the youth? that would be an understatement; I love it. Starting as a trainee of goal setting and self-development all the way to management has even inspired me the more. Northern Ugandan Youth are endowed with immense hidden potential. GYCO Academy has identified the need to unlock this hidden potential by working on their mindsets to achieve self-esteem, self-development and economic independence. Due to the war that struck the region for over two decades, the young adults were affected either directly or indirectly. The post-war generation are unaware of how to deal with this predicament which has led to low self-esteem and hopelessness among the young people.

GYCO Academy acknowledges the need to first work on the minds of these young people by educating them about the benefits of positive mindset. This is done together with goal setting, personal branding and talent exploration. GYCO Academy has registered tremendous success since inception where many youths have become positive thinkers, young entrepreneurs and super talented in their different fields. In a bid to empower the ladies, we have come up with a girls’ soccer club where over 50 talented young girls play football as a means of exploring their potential and becoming economically independent. I urge all the youth to take time and go through our goal setting sessions at the GYCO Academy office to understand and bring out the best version of themselves. At GYCO Academy, We Motivate, Inspire and Transform. 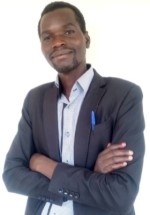 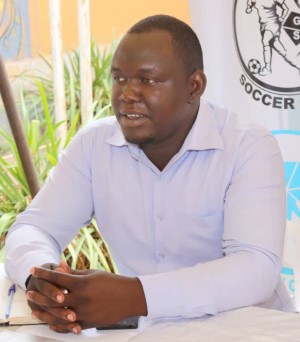 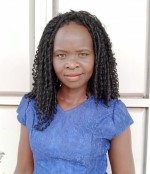 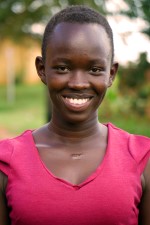 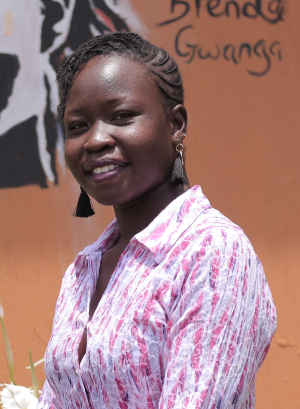 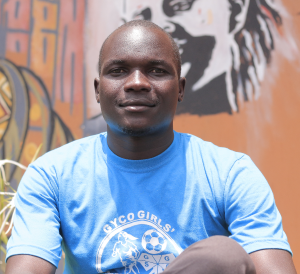 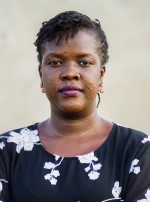 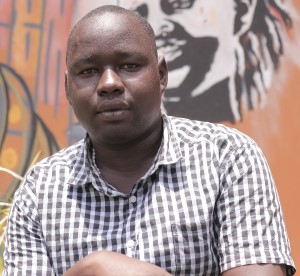